A Catholic Convent in Nepal

Nepal is home to a small Catholic population of about 300,000 people, a fraction of the country's population of 29.5 million.
In an effort to keep the church from interfering with other religions (mostly Hinduism, but Buddhism as well), a law was passed in 2017 banning conversion practice (missionary groups). However, Catholic schools provide some of the best education in Nepal due to their world-wide network of support and thus the ban does not include non religious education provided by the Catholic Church.
Still, some Christian and Muslim groups worry about how this ban will restrict their practice or increase intolerance.
Sister Jainti from the Andaman Islands and educated in Mumbai, now lives and works with fellow Indian nuns at St. Ann's convent in Godawari, Lalitpur, Nepal. She explained that nuns take 3 vows: poverty, chastity and obedience, but the sisters at St. Ann's take a 4th vow: hospitality. This is because the convent welcomes anyone in need of them, no matter the person or their background.
St. Xavier's was the first Jesuit school founded in Nepal (est. 1951). Originally boarding and only admitting boys, it began admitting girls in the 90s and has stopped boarding students, only taking students who live locally.
Sister Seema George is another nun based in Nepal, originally from India. India's Christian roots stem back to 52 AD when the apostle Thomas reached the state of Kerala and preached there. Some also belief that Jesus Christ had visited Kashmir during the 'unknown years' -- years not described in the Bible. Still the Catholic population in India make up about one percent. 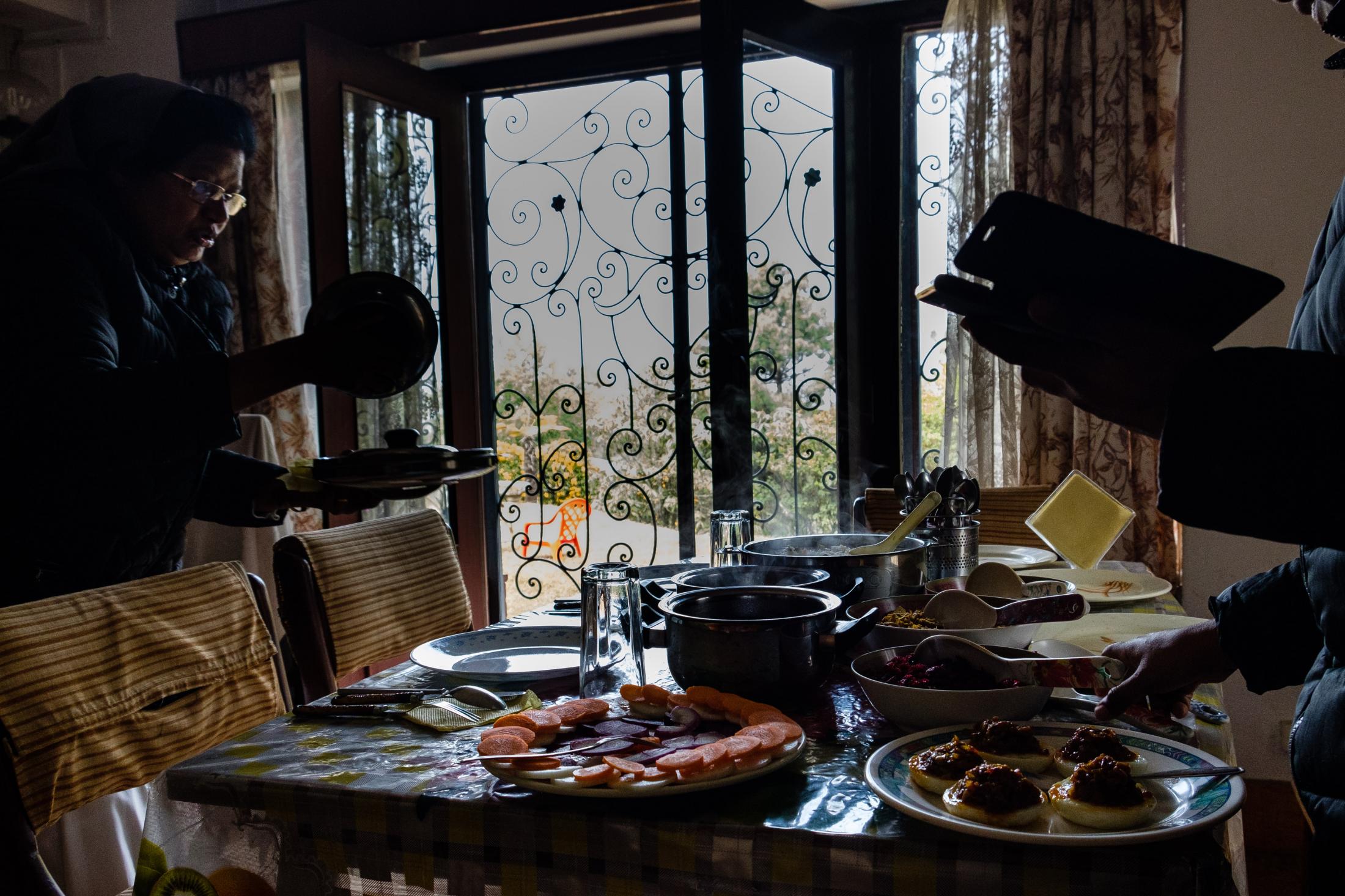 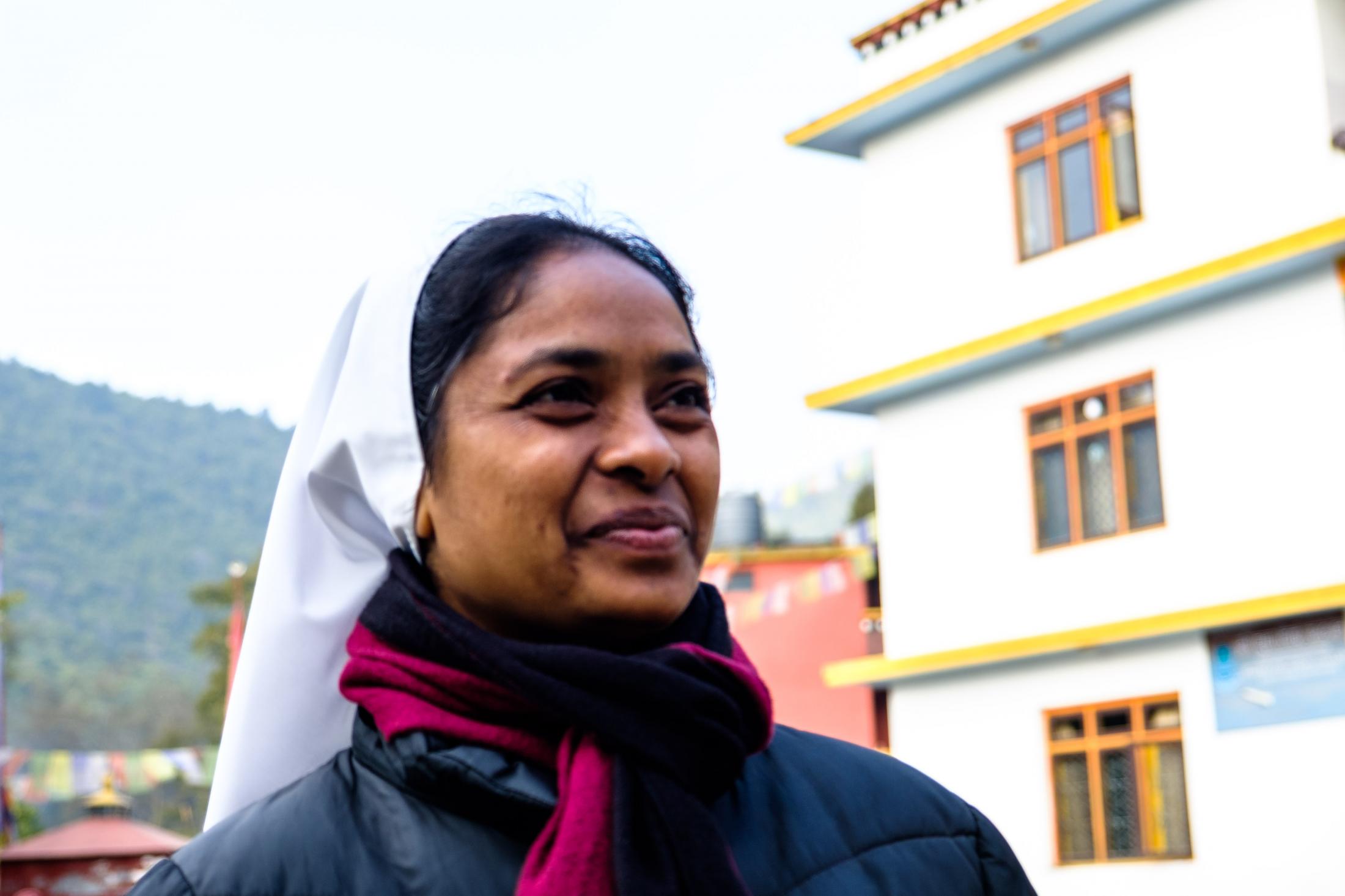 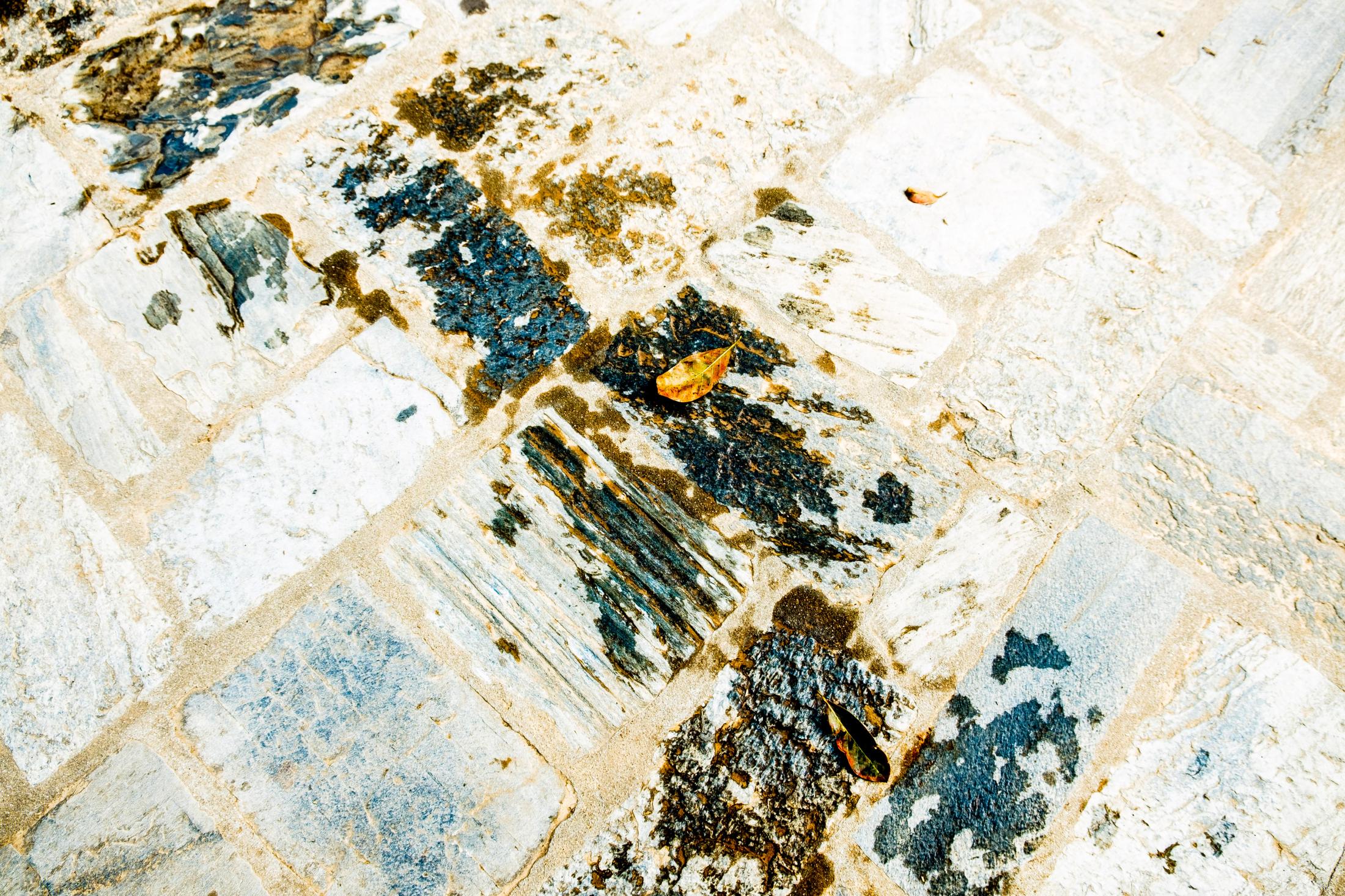 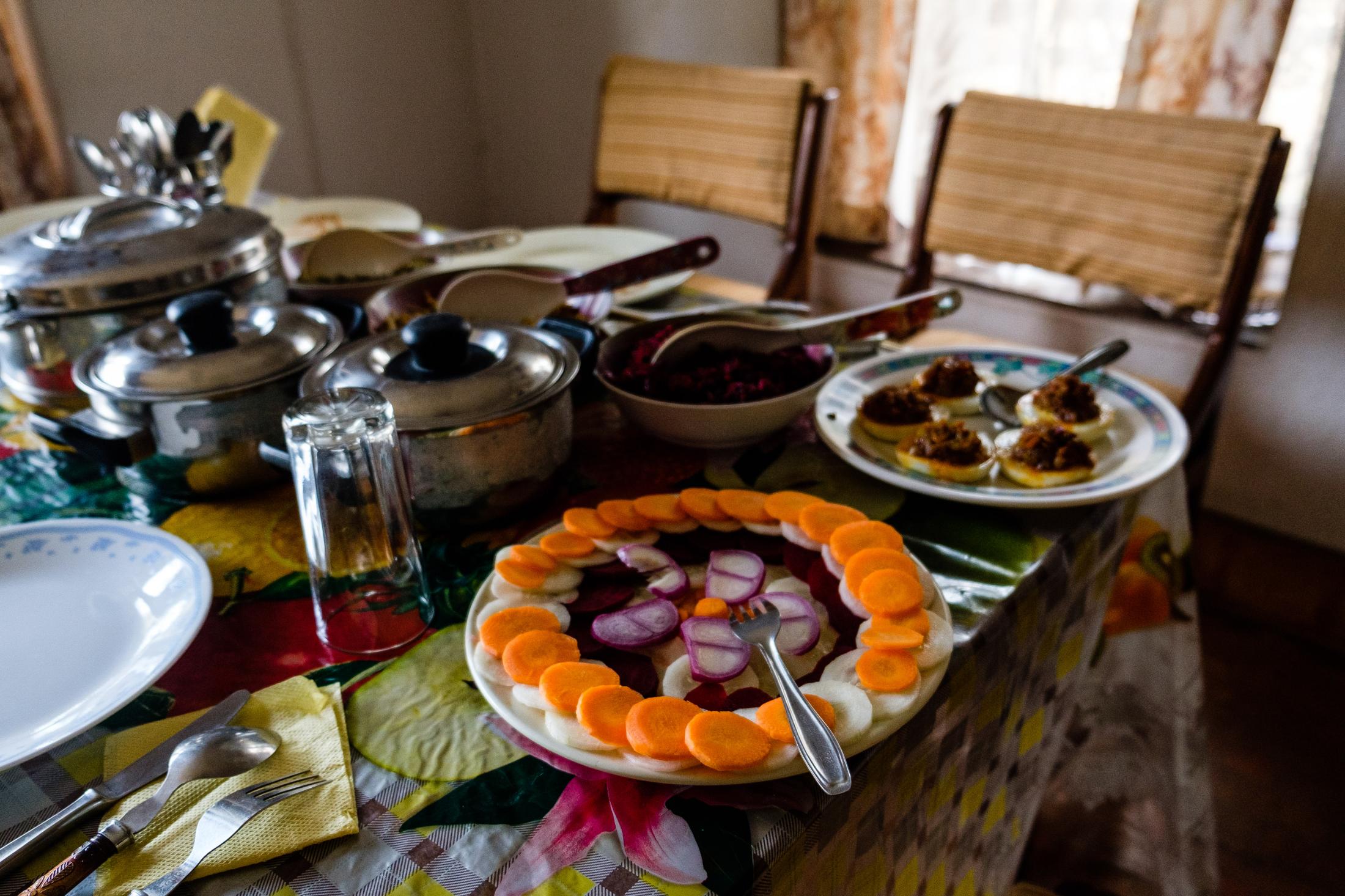 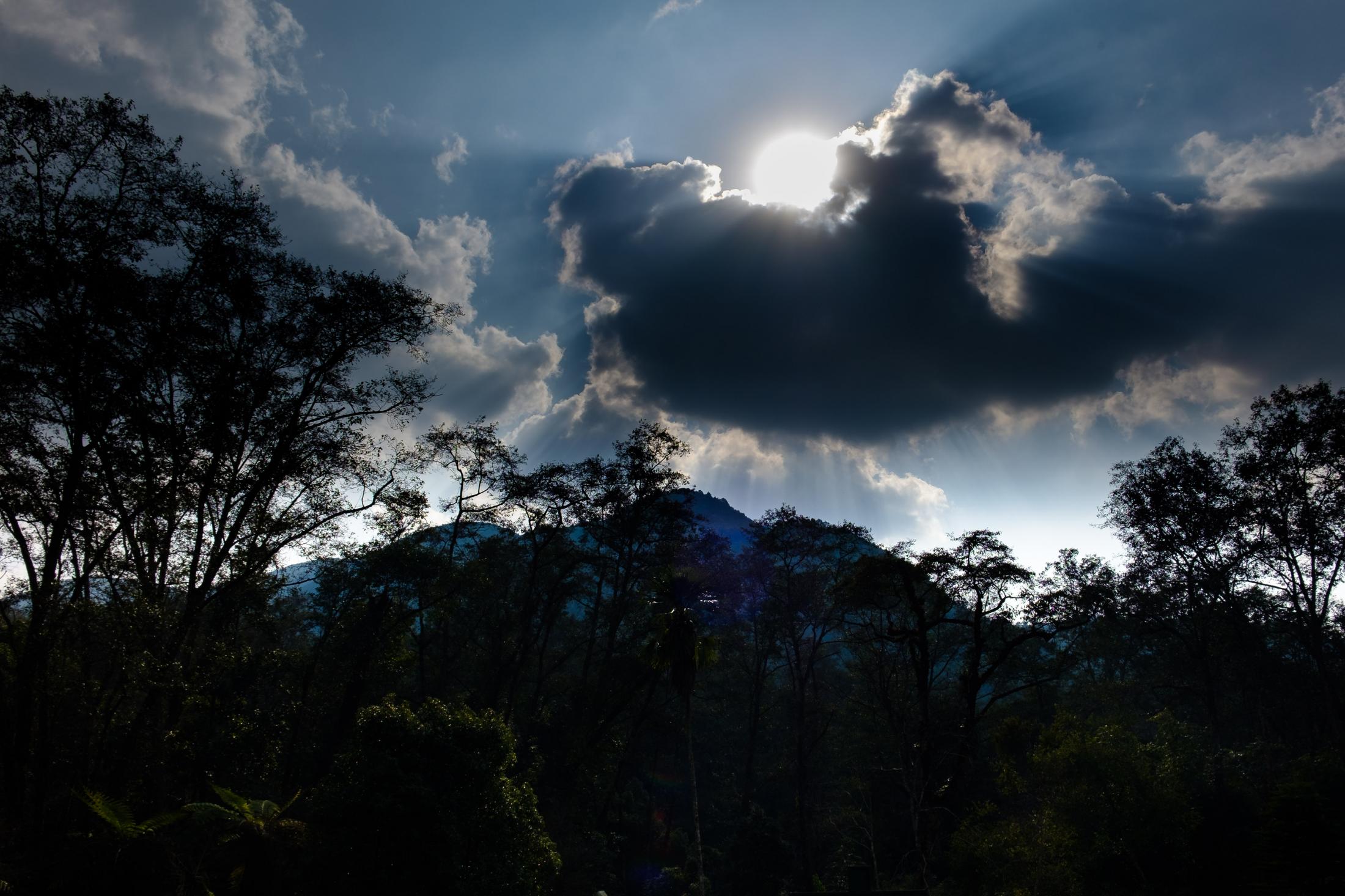 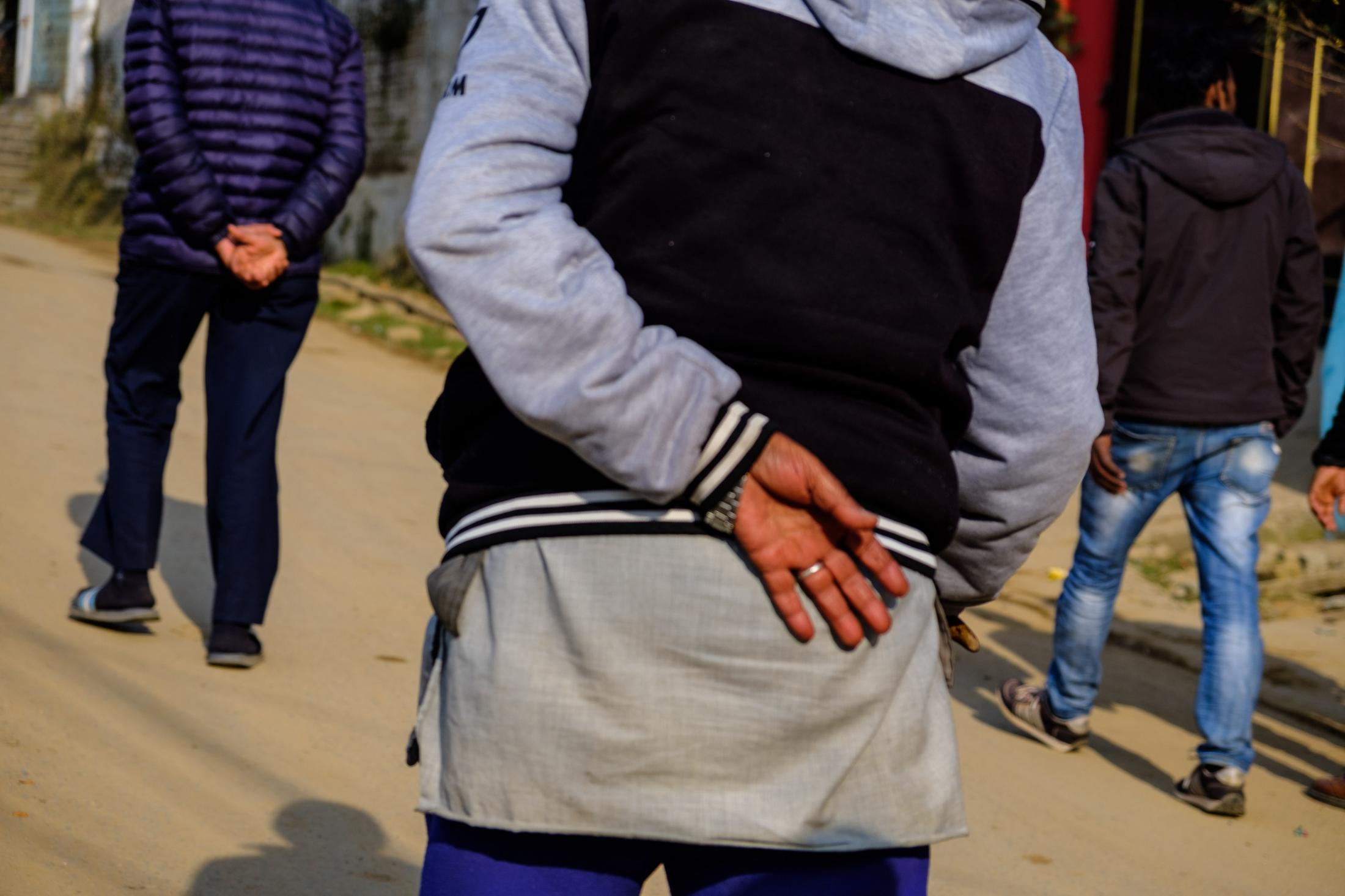 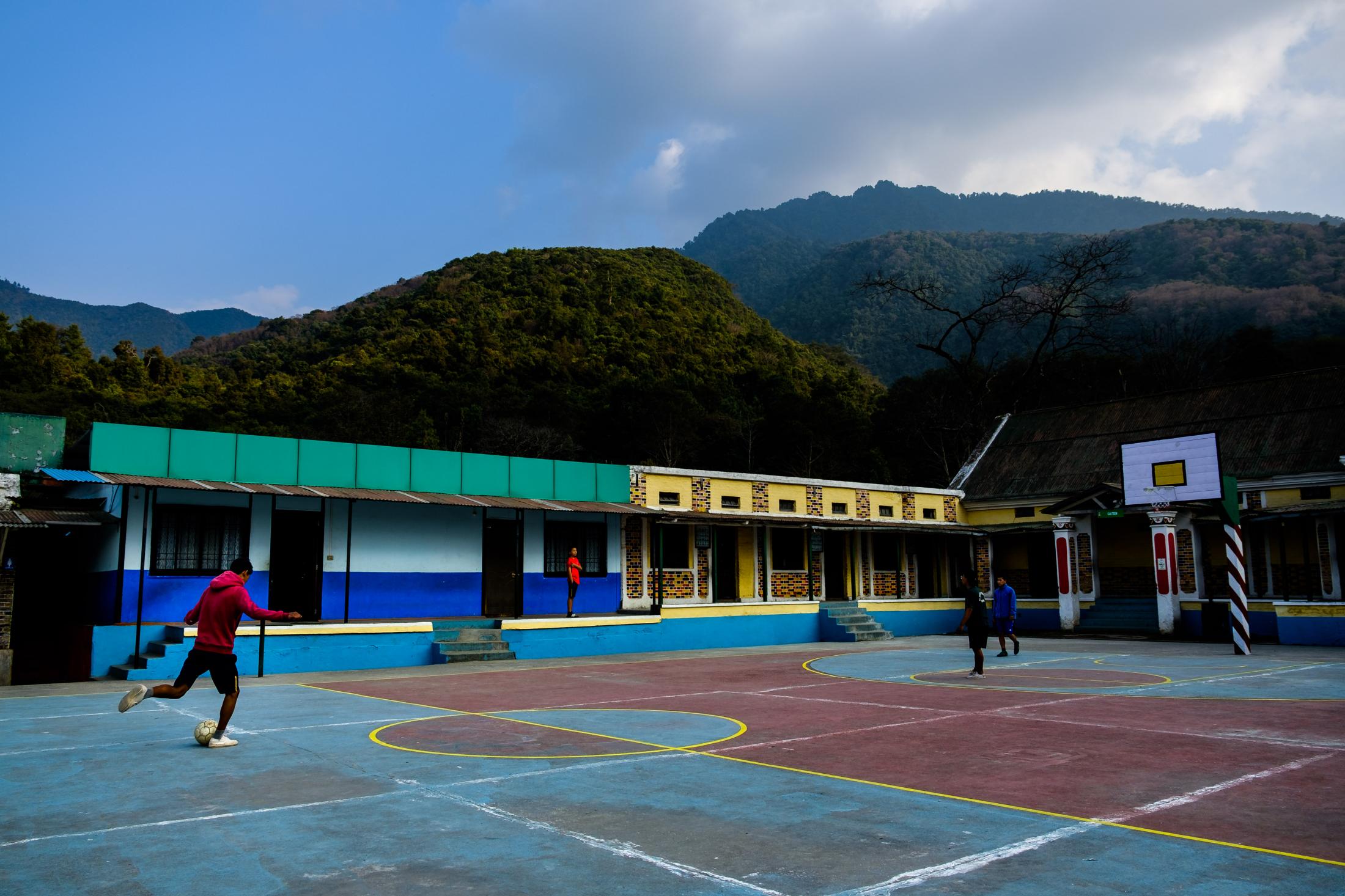 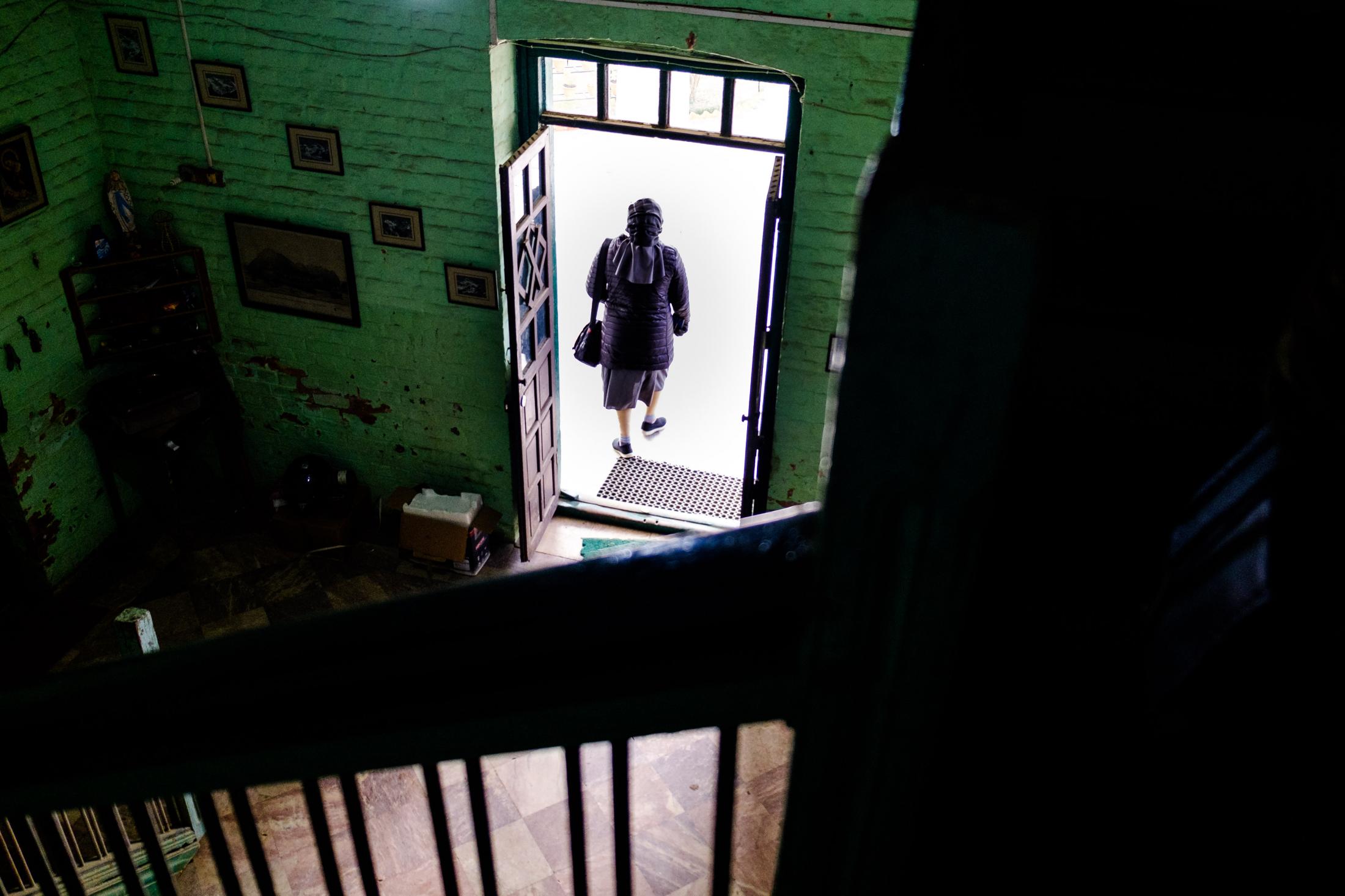 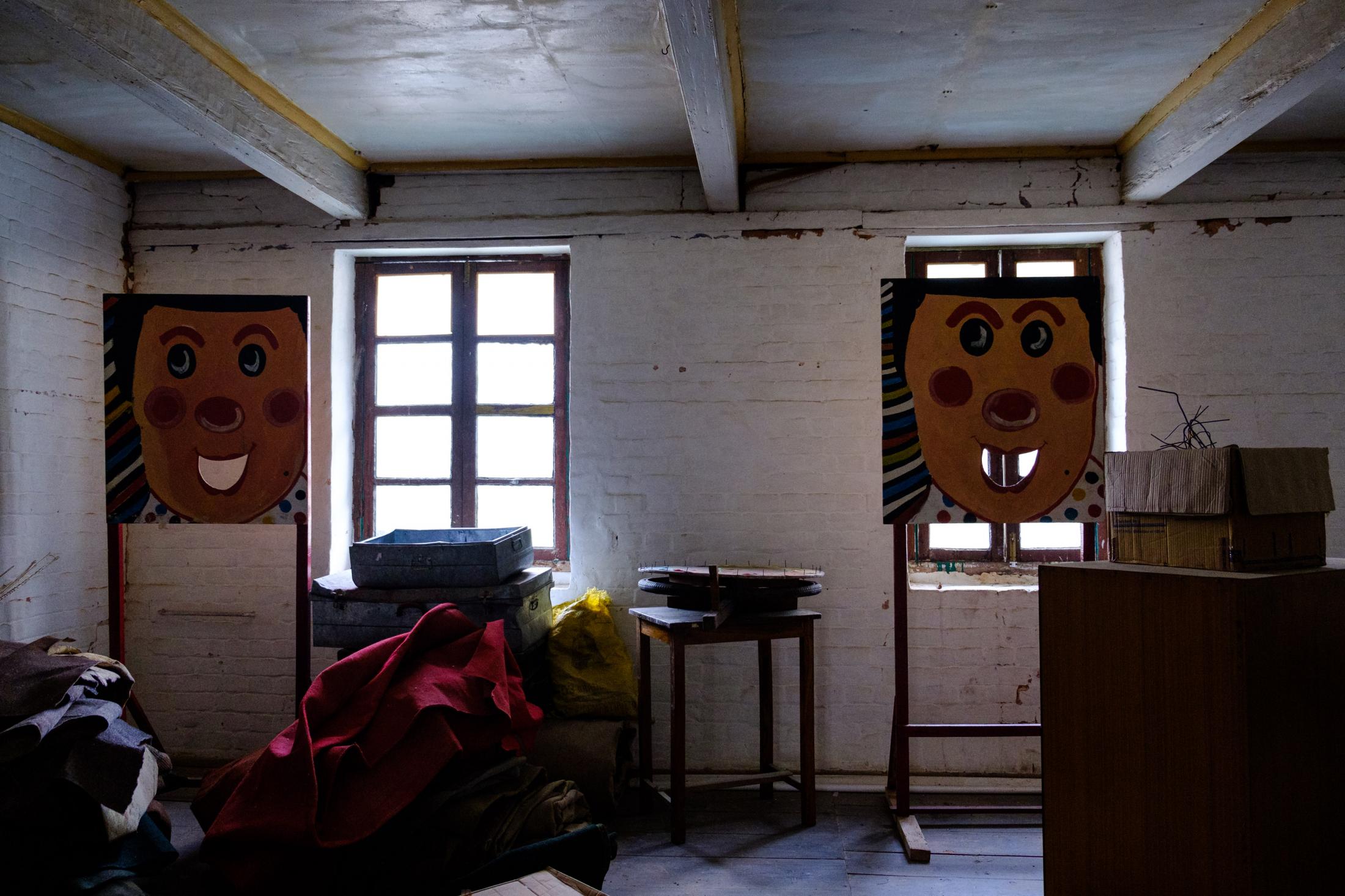 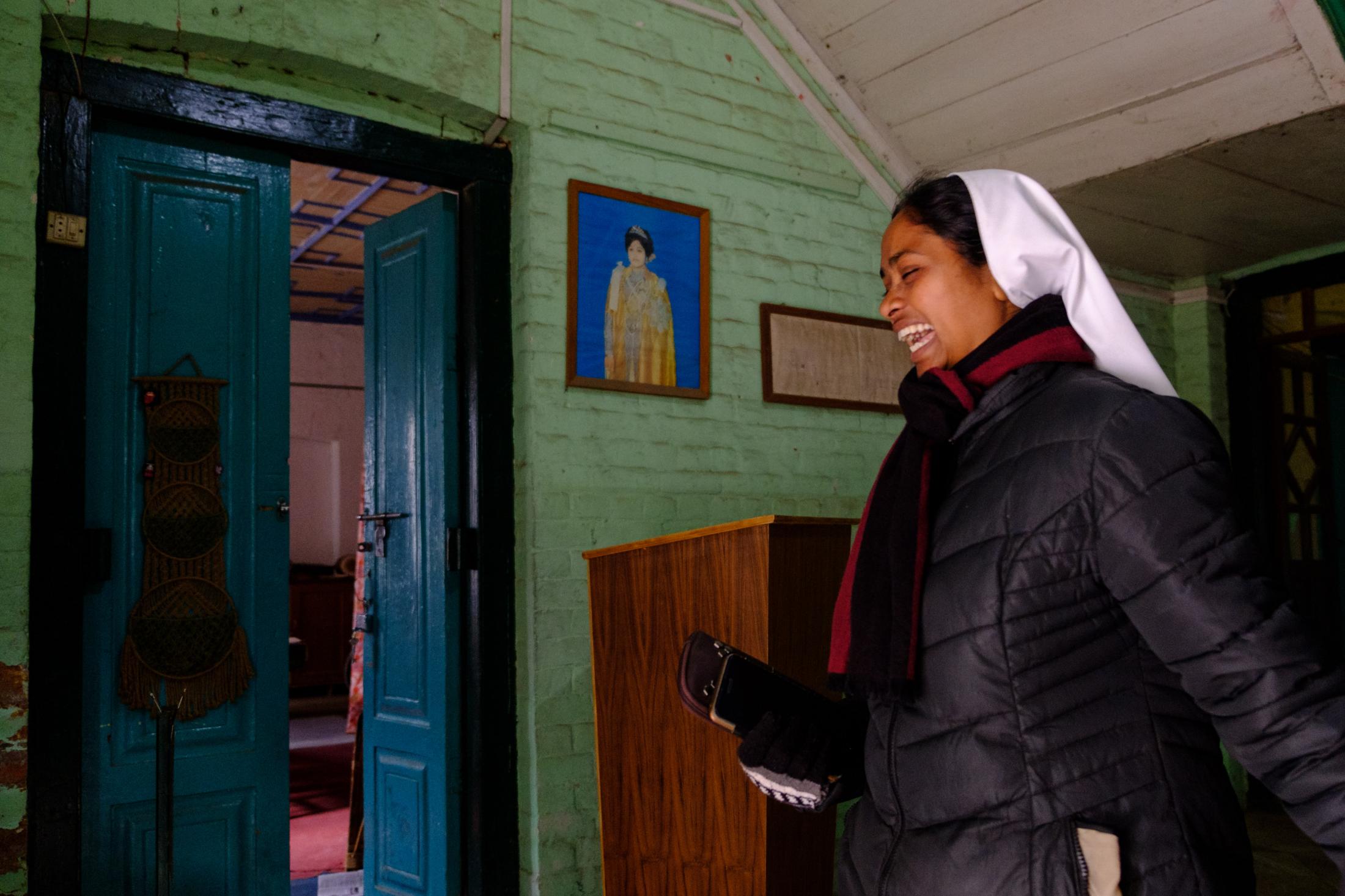 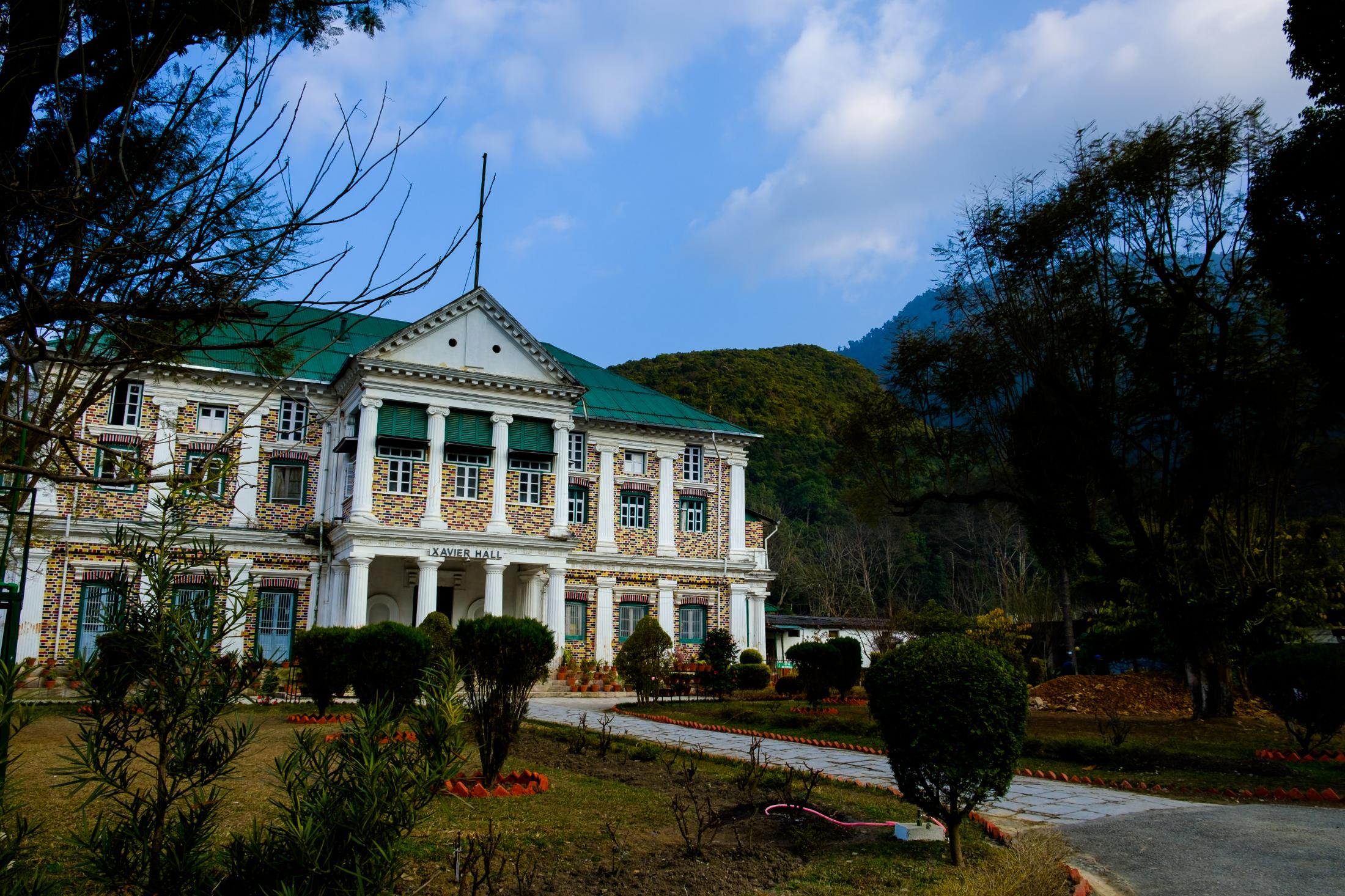 Michele Abercrombie is a visual artist and storyteller based in Syracuse, NY. Available for assignment in Onondaga County.